Juice up your brain: Pomegranates improve brain function and blood flow among the elderly 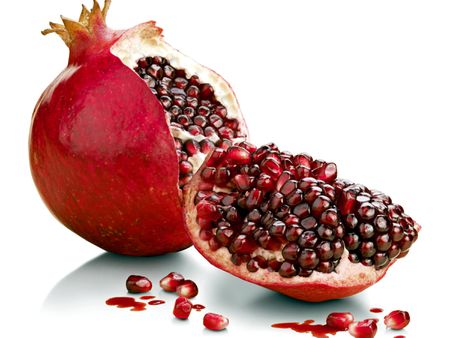 Posted by Stephanie Diaz on 7/29/2019 to Article Index
Pomegranates are some of the healthiest fruits on the planet. They are rich in vitamins and minerals that promote overall health. According to a study published in the journal Evidence-Based Complementary and Alternative Medicine, pomegranate juice can improve cognitive function and blood flow among the elderly.
Pomegranate juice can improve cognitive function in older people
Researchers from the University of California, Los Angeles wanted to find out if increased consumption of pomegranate juice benefits cognitive health. To investigate, they asked 32 participants with self-reported memory complaints to drink either pomegranate juice or a placebo for four weeks. Results showed that the group who drank pomegranate juice experienced improvements in their verbal memory scores and plasma antioxidant levels. The pomegranate group also showed increased functional MRI activity during verbal and memory tasks compared with the placebo group. These suggest that pomegranate juice helps increase blood flow to critical task-related brain regions.
In another study published in ACS Chemical Science, researchers from the University of Huddersfield in the U.K. found that pomegranates contain a compound that can slow the progression of Alzheimer’s and Parkinson’s disease. The researchers identified 21 compounds from pomegranates that have antioxidant properties. Of these compounds, the most notable were urolithins. Unlike other polyphenols, urolithins can cross the blood-brain barrier — an essential ability for preventing Alzheimer’s disease. In order to treat Alzheimer’s disease, a compound needs to be able to cross the blood-brain barrier to clear up beta-amyloid plaques in the brain.
Pomegranates offer a wide array of health benefits
Aside from improving cognitive function, pomegranates can provide other health benefits.
These include: 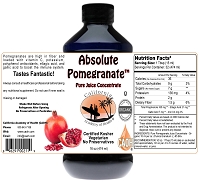 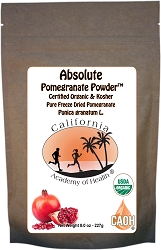