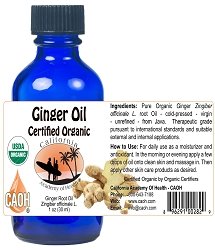 Important Notice: Only your doctor can properly diagnose and treat any disease or disorder. Before starting the use of any nutritional supplement, it is important to consult with your doctor. The statements on this web site have not been evaluated by the U.S. Food Drug Administration. These products are not intended to diagnose, treat, cure or prevent any disease. Information on the site is educational information only and does not warrant, imply or guarantee any result or cure.