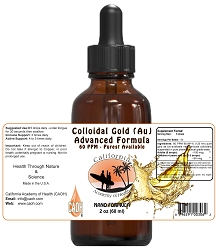 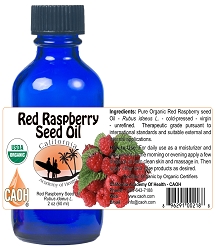 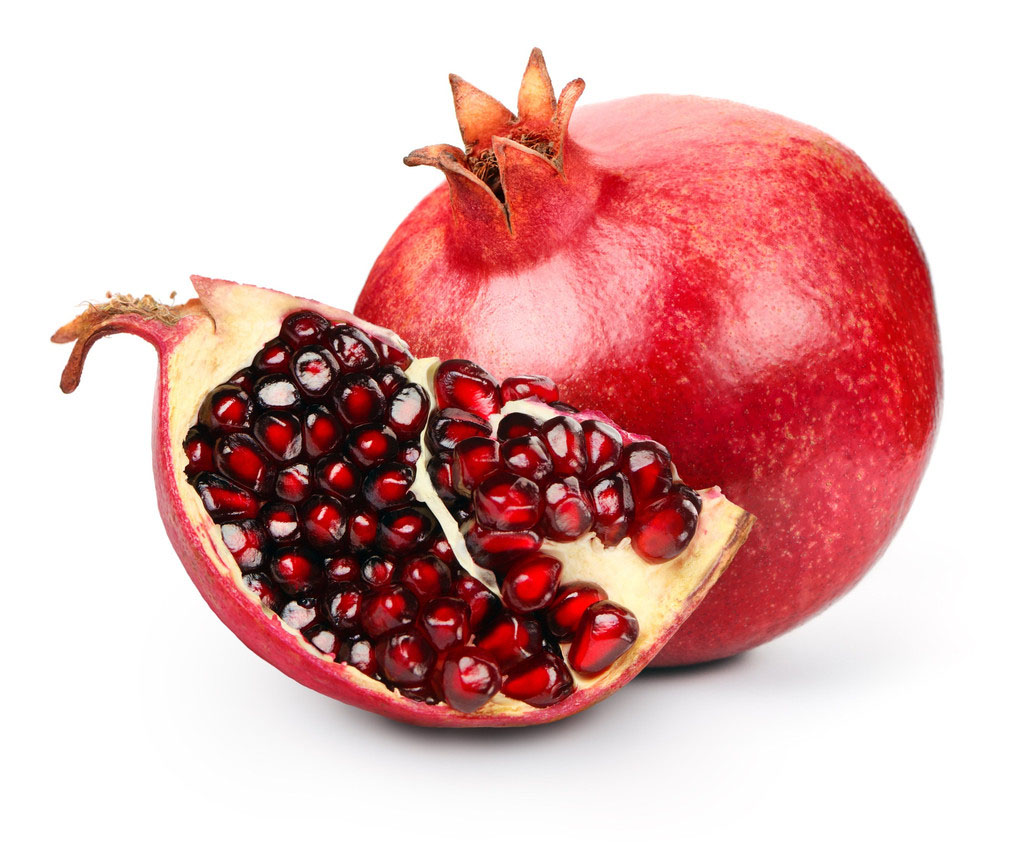 This literature summary is part of the HerbClip, an educational mailing service of the American Botanical Council.

Although the 5-year survival rates for men with pro state cancer have increased from 67% during 1974-1976 to 92% during 1989-1995, prostate cancer is still the second most common cause of cancer death in men in the United States. Primary management of the disease for most men is either radical surgery or radiation therapy. In a significant number of men, the disease metastasizes. According to the authors, patients who have undergone primary management to cure the disease and who have progressive elevation of their prostate- specific antigen (PSA) without documented evidence of metastatic disease have limited treatment options. In their study, these authors sought to determine the effects of pomegranate juice consumption on PSA progression in those patients. The pomegranate (Punica granatum) fruit has been used for centuries in ancient cultures for its medicinal purposes. Commercial pomegranate juice shows potent antioxidant and anti atherosclerotic properties attributed to its high content of polyphenols, including ellagic acid in its free and bound forms and other flavonoids.

Each patient had a minimum of 3 pretreatment PSA values measured over a minimum of 6 months before entering the study. Patients were treated with 8 ounces of pomegranate juice by mouth daily (Wonderful variety, equivalent to 750 mg total polyphenol gallic acid equivalents daily) until their disease progressed. Progressive disease was defined as "either a >100% increase in PSA (with a minimum value of 1.0 ng/mL) compared with the best response observed (nadir) or any documentation of metastatic or recurrent disease." Patients were followed in 3-month intervals for serum PSA, and blood and urine were collected for laboratory studies. Clinical end points included safety, effect on serum PSA, effect on serum hormone levels, and exploratory laboratory studies.

According to the authors, the study was fully accrued to 48 patients during a period of 13 months in 2 stages after efficacy criteria were met. Two patients withdrew before their first evaluation. Of the 46 remaining patients, 68% were originally treated by radical prostatectomy, 10% by external beam radiotherapy, 10% by brachytherapy, 7% by surgery and radiation, and 5% by cryotherapy. The original Gleason scores were read as intermediate (5-7) in 94% of patients, whereas 6% had Gleason 4 cancers. Of the 46 patients, 63% were clinically or pathologically staged with organ-confined disease, whereas 37% had locally advanced cancers extending into the periprostatic or seminal vesicle tissues. At the beg inning of the study, median PSA for the cohort was 1.05 ng/mL.

In this study, treatment with pomegranate juice significantly lengthened the PSADT in these men: Mean PSADT increased from 15 months at baseline to 54 months post treatment (P<0.001). Also reported by the authors were a durable prolongation of disease stabilization and significant effects on exploratory laboratory assays, such as the patient s' se rum antioxidant status: Patients' serum showed a significant 40% (P<0.02) reduction in the basal oxidative state and a significant 15% reduction (P<0.02) in the resistance of their serum samples to M PH-induced lipid peroxidation after pomegranate juice consumption. In vitro assays comparing pretreatment and post treatment patient serum on the growth of LNCaP (prostate cancer cells) showed a 12% decrease in cell proliferation (P=0.0048) and a 17% increase in apoptosis (P=0.0004), as well as significant (P<0.02) reductions in oxidative state and sensitivity to oxidation of serum lipids after vs. before pomegranate juice consumption. A 23% increase in serum nitric oxide (P = 0.0085) was also reported. No serious adverse events were reported and the treatment was well tolerated.

The authors note that the "proposed benefits shown in this study are in assays that are as yet unvalidated, and further research is needed to prove the validity of these tests and to determine whet her improvements in such biomarkers (including PSADT) are likely to serve as surrogates for clinical benefit." Their results are being further tested in a randomized, double-blind, three-arm, placebo-controlled study (begun in April 2006), in which the ability of two pomegranate juice doses to produce a predefined alternation in PSA kinetics is compared with the change observed in a control group. If the results of that study are positive, "a strong rationale would exist for research on other plant polyphenols, such as resveratrol in red wine, that might mediate similar effects," say the authors.

The American Botanical Council provides this summary and the above article as an educational service. ABC does not warrant that the data is accurate and correct, nor does distribution of the enclosed article constitute any endorsement of the information contained or of the views of the authors.